President LI Haisheng emphasized the historic progress of China’s ecological civilization during the past seven decades, as well as the great improvement of China’s environment quality since the “Battle against Pollution” launched in 2018. As the first year of TPM reform’s implementation, he suggested that the three institutes should further build consensus, deepen the cooperation and explore cooperation mechanism, by integrated planning of both scientific research projects and capacity building under the “China-Japan-Korea Plus ” model so as to promote the TPM’s contribution to the ecology and environment in Northeast Asia.

At the invitation of President LI Haisheng of CRAES, President WATANABE Chiho of NIES and President CHANG Yoon-Seok of NIER heading their delegations attended the meeting. The Presidents of the three institutes conducted in-depth discussions and outlined the future direction of tripartite cooperation. They agreed to jointly develop "China-Japan-Korea Plus" model of cooperation. The Joint Communiqué of TPM16 was signed by the three Presidents. 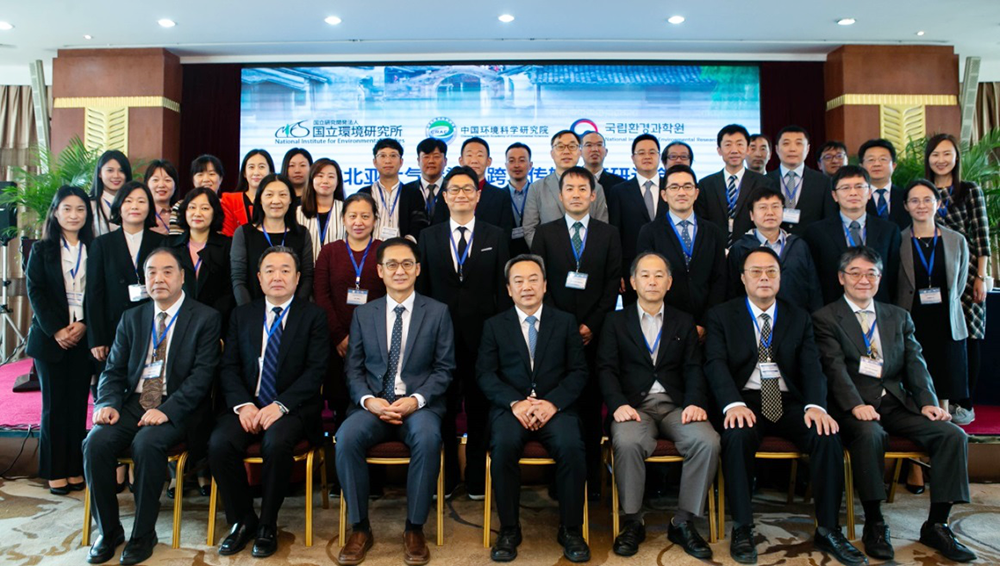